How Do You Know If IUI Is a Good Option for You? 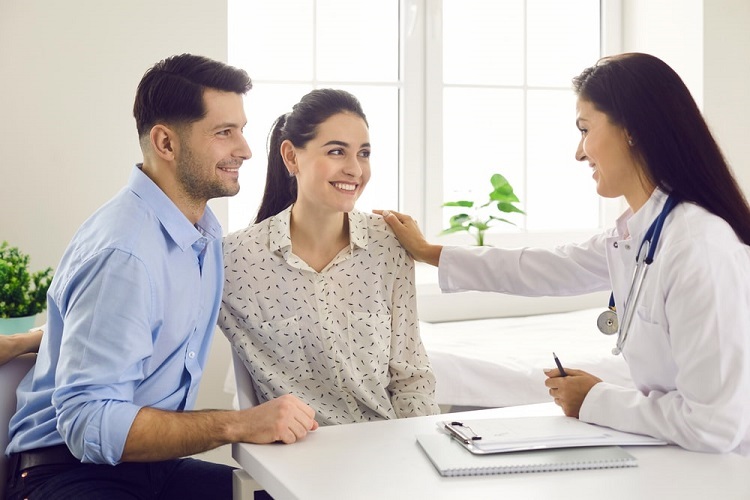 Advancement in science and modern technology has paved the way in all spheres of life, including the process of creating a new life. The progress in fertility medicine has led to the invention of a procedure called Intrauterine Insemination or IUI.

Intrauterine insemination is an alternative to fertility drugs and medication. It was previously known as artificial insemination. In the procedure, healthy sperm is placed into the uterus directly to increase the chance of fertilization. An IUI is more cost-friendly and not invasive in contrast to an IVF.

Depending on certain conditions, one may qualify for an IUI. The Center of IUI in Celebration can help diagnose and analyze your conditions in detail to determine whether an IUI is a treatment suitable for you.

An IUI is mainly given the green signal in the following cases:

The IUI process begins at the very onset of menstruation, where the doctor looks at the blood work and conducts an ultrasound to ensure the maturing of an egg during the menstrual cycle.

As the egg develops, it departs from the ovary and descends into the fallopian tube to make its way into the uterus. On the day of ovulation, the IUI process takes place. The sperm sample from the male counterpart is then removed from the semen and is ‘washed’ for IUI. By using a catheter, the healthy washed sperm is directly placed into the uterus with hopes of it penetrating the egg. On penetration, the IUI process would be considered successful.

At times, the use of fertility medication like human Chorionic Gonadotropin, Clomid, follicle-stimulating, etc., may be administered to hasten the maturing of the egg. Sometimes more than one egg may develop, which can potentially increase the chances for fertilization.

The success rate of an IUI depends on the patient’s age, the use of fertility medication, reasons for infertility, and other probable underlying conditions.

However, this procedure is not meant for all cases:

In the cases where an IUI seems to be ineffective, the use of IVF can be considered.

Menopause- How is it Good for Your Body?

How to Remain Young for Many More Years to Come

Franziska heller is a web developer and blogger. She is love to share informative and useful information with peoples