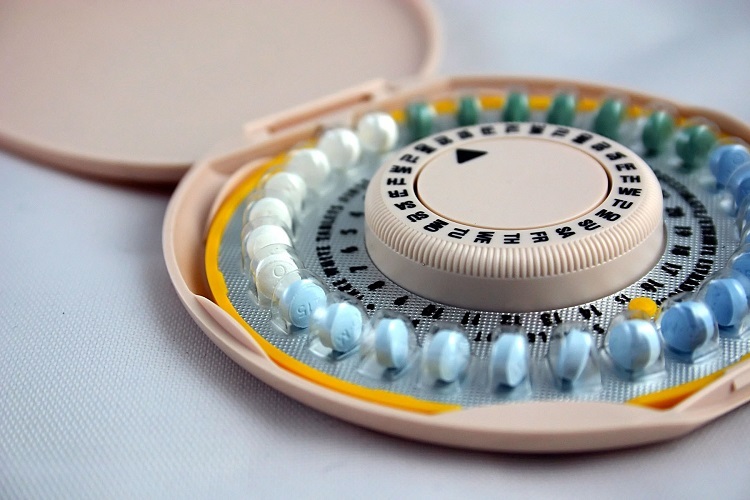 The pill is an oral contraceptive that contains two hormones – estrogen and progestin. This birth control method prevents pregnancy by thickening the mucus in the cervix, inhibiting sperm penetration. The pill also prevents ovulation and keeps the lining of the uterus thin. Some of the common benefits of using the pill include:

· It lowers your risk for ovarian cancer and anemia.

A major downside of the pill is that you have to take it each day, preferably at the same time to maintain its efficacy, failure to which you risk getting pregnant. Due to this, most people find using the pill challenging and inconvenient. The common side effects of the pill reported by most patients include irregular bleeding, breast tenderness, and bloating, which gradually subside after two to three months.

Implants are typically tiny rods that slowly release progestin hormone in your body over three years. An implant is placed beneath the skin under the upper arm with the help of your health care provider. Although implants offer protection from pregnancy within 24 hours, doctors recommend using condoms at least a week after getting an implant. Among the benefits of an implant is that it prevents pregnancy in an extended time frame. Most people regain fertility immediately after its removal. You can discontinue its use anytime you choose to get pregnant. The side effects associated with implants include irregular bleeding in most women.

Vaginal rings work just like combined pills by preventing ovulation and hindering sperm penetration. Vaginal rings are available in different brands and are made out of flexible plastic. They contain both progestin and estrogen hormones which the body slowly absorbs in three weeks. Vaginal rings are removed on the fourth week, where you may experience bleeding. You may reuse a ring or replace it with a new one depending on the type. Some vaginal rings are reused for up to one year, while some need replacement after each removal. The placement and removal of the ring are straightforward for most people, making it easy to use. The side effects of vaginal rings match those of oral contraceptives, including nausea, breast tenderness, and irregular bleeding. And so are the benefits, including reduced risk of ovarian cancer and reduced menstrual cramps.

Hormonal birth control methods can prevent pregnancy, but they do not protect you from sexually transmitted infections and may not be 100% effective. To learn more about other birth control methods, including barrier methods such as condoms, consult with your doctor at Dekalb Women’s Specialists.

Everything You Need to Know About Kidney Stones

The Most Common Gynecological Services

Franziska heller is a web developer and blogger. She is love to share informative and useful information with peoples